About the Junior Florida Cup 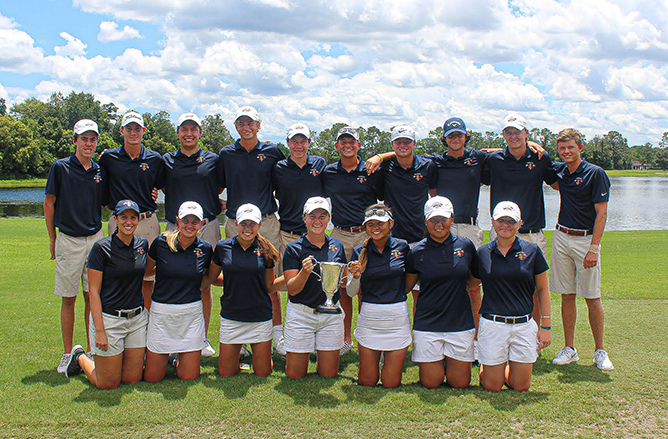 The Junior Florida Cup is hands down one of the most fun and exciting golf events in the state of Florida. Each year the state's top junior players are invited to participate in a North Florida versus South Florida team competition just like the Ryder Cup. The sixteen player teams play three 18 hole matches over two days with the winning team taking home not only the trophy, but also bragging rights in the state for the whole year!

The Ryder Cup style format has 32 total matches and each match is worth one point. The first team to 16 1/2 points wins the Cup for one year. A 16-16 tie results in the defending champions retaining the Cup for an additional year.

Practice Round and Team Meeting

The day before the event, players are encouraged to play a practice round and later attend the player gathering at the host site or local restaurant.

How Teams are Selected

Each team will consist of the following:

The Junior Cup Points Lists include points from FJT specific events beginning August 1st of the prior year. They do not include any FSGA or USGA championships.

*Invitations to the event will be sent out after the final Florida Junior Tour event in May.*